Influencers are individuals with a large social media following or platform which can be used to ‘influence’ their followers to buy particular products.

Influencer marketing was born via the economy of trust. Trying out a product that followers had seen an influencer use or give a recommendation for soon turned into ambassadorships and brand deals in the Maldives.

According to Business 2 Community, influencers can be paid ridiculous amounts of money by companies trying to access a segment of their target market through the influencer’s followers.

While some influencers have maintained their moral compass at the loss of thousands of dollars in brand deals, others have not been so gracious.

I believe there are many brands and influencers that exploit their consumers/followers through digital marketing.

An example of this is the ‘teatox’ brands being advertised by fitness and health influencers, models, the Kardashians.

According to Summit, millions of social media users receive the message loud and clear that they should be drinking detox tea and causing themselves gastrointestinal issues in order to look like the influencers they follow (of which many do not actually drink these teas despite advertising them).

The teatox phenomenon is a million dollar industry that feeds off of young girls’ insecurity in their bodies and their trust in influencers.

For me, in this case the ethics are pretty black and white…influencers have a responsibility to their followers that includes not marketing harmful products to them!

(If you are interested in this topic, check out @jameelajamilofficial on Instagram who is a powerful voice speaking out against unqualified Instagram ‘health coaches’ marketing some very questionable products.)

15 thoughts on “the influencers”

COME IN, HAVE A SEAT 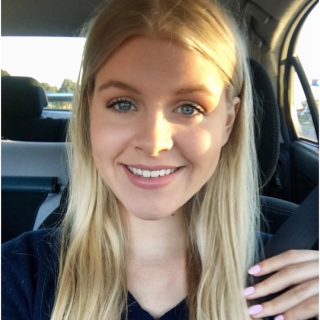 I am a 4th year Monash university student studying business and sociology. All In A Semester's Work is a project combining two of my fields of study, digital marketing and ethics, which I have grown a passion for throughout my studies.